Summer is finally here! We love eating ice cream year round, but summer allows us even more opportunities to cool ourselves with our favorite flavor! Waffle cones, dishes, sundaes and floats are many peoples go-to way to enjoy ice cream...but have you ever thought of trying your hand at making an ice cream cake? We often get asked if Bridgeman's makes ice cream cakes and the quick answer is no (due to current logistical obstacles).  However, we do have some great techniques to help you make your own at home to share with family and friends!

A few weeks ago, we were invited to our first BBQ of the season and tasked with the job of bringing dessert. Of course, we had our favorite flavor on hand along with some cones for the kiddos but we wanted an opportunity to kick it up a notch for the adults.  This recipe was super easy to execute and only required a few hours of freezing between steps before we had a delicious, made from scratch ice cream cake to share!

First we were tasked with making a crust. We were going to a larger gathering and knew a few of our friends were gluten free. We decided to make two ice cream cakes. One with regular oreos and one with gluten free oreos. Bridgeman's ice cream, fudge topping and magic shell are almost always gluten friendly (with the exception of Cookie Dough Ice Cream!) so we thought this should be an easy, gluten free option.  Both crusts/cakes were made the exact same way with the exception of the type of cookie we chose.  First, we put 25 cookies in a plastic bag and went to town crushing them! My 3 year old daughter was very excited to help with this step! First we crushed them with our hands and then used the rolling pin to get them as small as we could (I would also recommend using a food processor for speed). 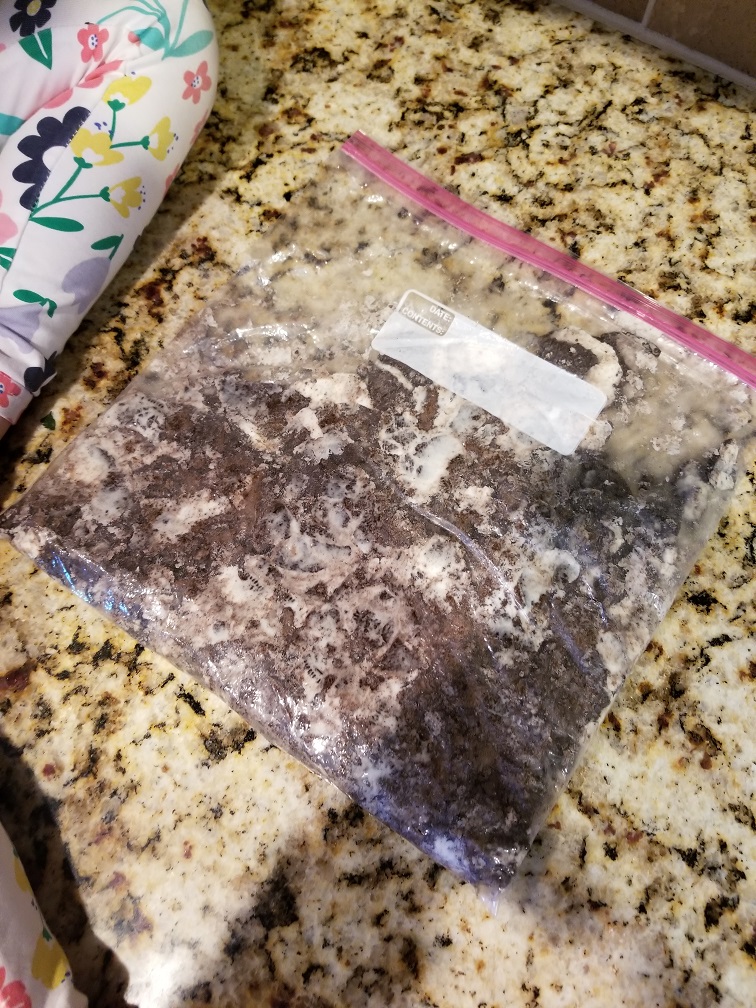 After we crushed our oreos into fine pieces, it was time to mix with the melted butter. We poured all the crumbs into a big mixing bowl and stirred together with 5 tablespoons of unsalted butter - melted. (We might have lost a few oreos along the way and still had plenty to cover the bottom of our pan.) After it was all mixed together, we took our spring form pan and pressed it tightly into the bottom. 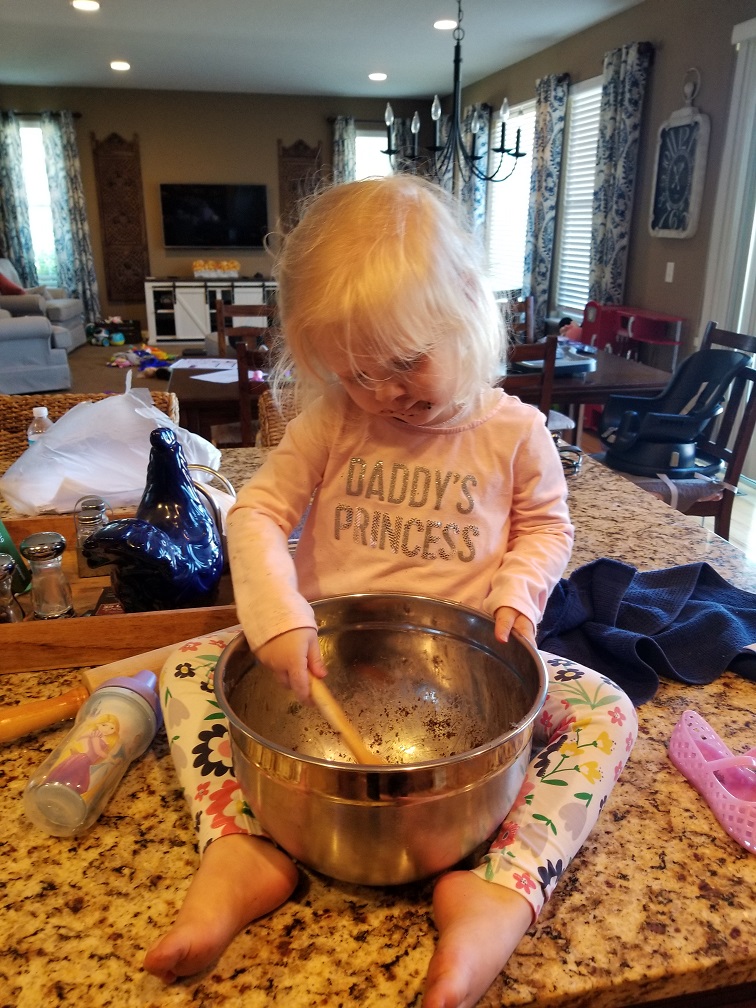 Here is where you have a choice to make. We decided we wanted the crunchier option and baked for 8 minutes. This option is great for texture but also can make cutting through the crust once frozen a bit harder. I think next time we will experiment with the no bake version and see how that goes.